We are in deep trouble. The good news is that it is cultural. 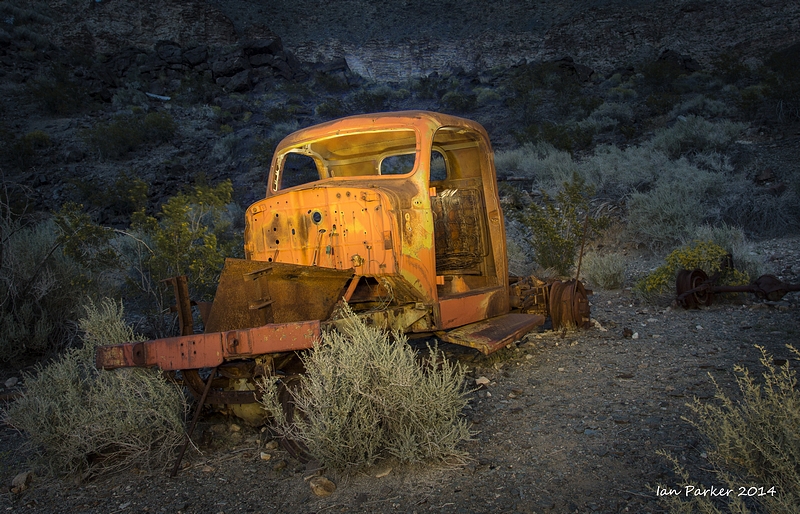 It is not human nature that we need to blame for the thrashing of the planet. It is human culture that has taken a wrong turn, resulting in a system bent on consumption and exploitation of natural resources. Nature must be seen as an entity to exploit for infinite inspiration and knowledge rather than finite resources. We must design our own culture change for sustainability.

Humans are so good at reasoning on the basis of design from birth onward that it is very likely a genetically evolved adaptation, and thus each one of us truly is a designer. We are also extremely social. However, altruistic, pro-social and sustainable behaviour is not expressed by default; rather an ideal context must be created for a certain behaviour to make sense in the first place. Such design principles were shown by Nobel-prize winner Elinor Ostrom.

The Evolutionary Logic of Culture Change for Sustainability

Since cultural evolution has been much faster than biological evolution, our mental algorithms are often inapt for the travesties of modern life. What has changed is the interface between the physical world and cognition, not cognition alone. The results are often called evolutionary mismatches and many of them lead to chronic societal problems. Perhaps the most famous- and serious- example is garbage itself: As the only species on this planet, we have designed ways to combine many separate,  natural resources into forms almost impossible to ever take apart again. And we have built a system where citizens are encouraged to consume – rather than use- commodities.

But it does not have to be that way. Our culture of production and consumption can and must change. All three principles of evolutionary theory- variation, selection and retention– are repeated endlessly in biological evolution dependent on a changing environment or context. Similarly, if a certain societal phenomena – such as garbage- is undesirable, then the system surrounding that phenomenon has to be re-designed in systematic steps:

1.) In order to create variation, already existing cultural patterns can be recombined to produce true innovation. For example, the production and consumption of a current linear economy, can be made circular by redirecting streams of resources.

2.) Patterns of recombined information must be tested under changing social contexts. The patterns that work are selected to stay. Those companies that are successful in designing out garbage will be favoured by consumers the world over and likely more successful in creating opportunities for increased revenue.

3.) Future innovation is based on retaining what stood the test of time. In fragile times such as these, sustainability is the most resilient strategy, as has been shown by the recent popularity of ESG (Environmental, societal, governmental) stocks.

Over a hundred years ago, Thorstein Veblem eloquently explained why we conspicuously consume; why we have become consumers more than materialists. Once the basic human needs are satisfied -the argument goes- it makes sense to advertise the ability to gobble up more than our share of resources. Marketers and advertisers the world over shamelessly prey on these underlying evolutionary mechanism, forcing society into runaway consumerism. When combined with planned obsolescence, unsustainable individual behaviour becomes default and the global environmental catastrophe merely a consequence. We have a design problem not a garbage problem.

The picture above is of Chales Manson´s truck left behind in the Mojave desert. Thank God, his idea of culture change fuelled by the terrible killings of the Manson family in late 60s and early 70s California was not successful because society did not see it as favourable and persecuted its protagonists. Today, leading a sustainable and ethical life has become a vulnerable individual  strategy and it needs to be protected by regulation.  We have to use evolutionary logic to design the context for humans to showcase their virtues, not vices. There can be true culture change for sustainability.